As with any style of dance, Country & Western dancing did not just begin – it evolved. It combines many different forms of dance and cultures, and has been strongly connected to Folk Dancing and heavily influenced by European immigrants travelling to North America in the mid 1800’s.

Round and square dance formations, together with the folk dances practised by the multi-cultural American West at this time, resulted in the development of a new style. Line Dancing as we know it today is rapidly growing and progressing.

Other influences include dances from the film Saturday Night Fever, the crossover of Disco and Country music, and the popularity of performers such as Billy Ray Cyrus, Jimmy Nail, Shania Twain, and Lee Ann Rimes. 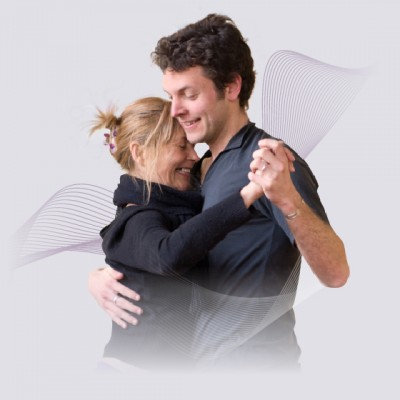 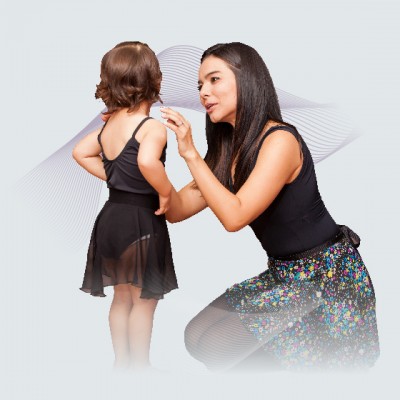